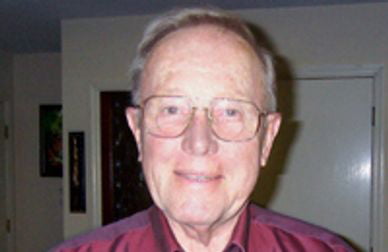 Dr. Shiflett is the founder of Bearden Hill Veterinary Clinic and West Bearden Veterinary Hospital. He attended the University of Tennessee for his undergraduate degree and then earned his Doctor of Veterinary Medicine from Auburn University in 1953. He has practiced veterinary medicine in Knoxville since 1953. He started his practice in Knoxville during an era when there were only a handful of veterinarians in the area.

Dr. Shiflett is very involved in the community and has been an active leader in the Coast Guard Auxiliary. His hobbies and interests include boating, farming, gardening, and art. He enjoys travel with his family, which includes his wife Julia, four children, and six grandchildren. He has numerous dogs, cats, and some alpacas on his farm.

A Native of Allert, Tennessee, John graduated with a B.S. in Agriculture from the University of Tennessee in 1968. He then went on to earn an M.S. in 1974 in Agriculture from the University of Tennessee. John did his veterinary technician training at Walter Reed Army Research Center and served there from 1969-1971. He has been an integral part of the health care team at West Bearden Veterinary Hospital since 1971 serving now as the Hospital Director. John served as the President of the TVTA (Tennessee Veterinary Technician Assoc.) from 1976-1978. John has been a very active leader in the community serving as a leader in the Boy Scouts of America since 1985. He has also served as an elder at Parkway Presbyterian Church. He has many hobbies including cooking, gardening, and spending time with his family on vacations to Jamaica. 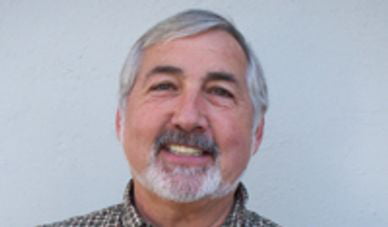 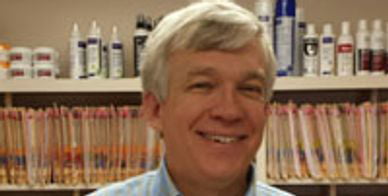 A native of Knox County, Dr. Jones is a graduate of the Webb School of Knoxville. After completing the undergraduate requirements, he entered the University of Tennessee College of Veterinary Medicine and received his D.V.M. in 1983. He has been a longtime member of the Knoxville Veterinary Medical Association and served as President for 2 years. Dr. Jones is a member of the AVMA and TVMA and has served on the local chapter of the TVMA Peer Review Committee for the last 10 years. Dr. Jones enjoys all aspects of veterinary medicine including ophthalmology, oncology, and behavior issues. Dr. Jones serves as a deacon at the Central Baptist Church of Bearden. He enjoys skiing with his family and plays mandolin in a bluegrass band.

Dr. Brott attended high school at the Webb School of Knoxville. He graduated from Vanderbilt University with a B.S. in General Biology. He then attended the University of Tennessee College of Veterinary Medicine to receive his D.V.M. degree in 1994. Dr. Brott has served as President and Secretary of the Knoxville Veterinary Medical Association and is currently a member of the AVMA and KVMA. He has excelled in surgery and has special interests in knee surgery and reconstructive surgery. He enjoys challenging medical cases but also loves all aspects of pet care. He is a member of Westminster Presbyterian Church. He enjoys skiing, gardening, fishing, and spending time with his wife and four sons. He also does many home repairs as he has four boys. 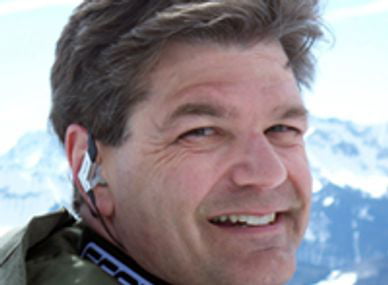 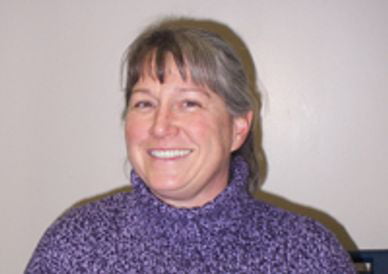 Dr. Fred graduated with a B.S. in Agriculture in 1982 majoring in Animal Science and also Ornamental Horticulture and Landscape Design from the University of Tennessee. Jane began her career in Greeneville, Tennessee in a mixed animal practice. She returned to Knoxville in 1990 to practice small animal medicine and surgery and has been very active in the Knoxville Veterinary Medical Association serving on its board of directors for 6 years. Dr. Fred resides in Corryton with her husband Joe Duncan and numerous cats, dogs, and horses. She enjoys horses, fishing, and travel.

Dr. Pittenger graduated with a B.S. in Animal Science from the University of Tennessee and received his DVM after attending Ross University School of Veterinarian Medicine in Basseterre, St. Kitts. When Dr. Pittenger isn’t tending to small animals at Bearden Vets you can find him on the farms of East Tennessee as a large animal vet.

In his spare moments, Dr. Pittenger enjoys working his own cattle on the banks of the Holston River or floating and fishing along the same river. 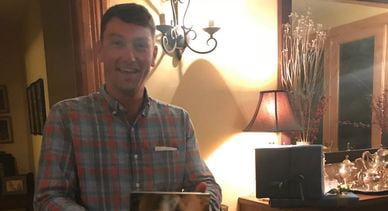 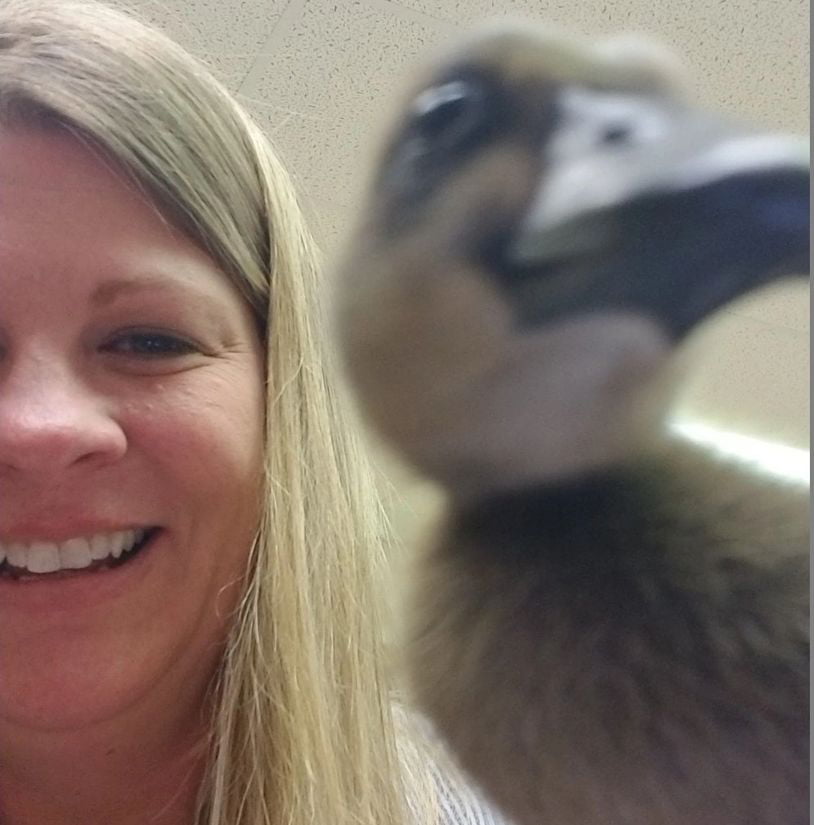 Lola is a native Floridian and found her way to Tennessee when she became a student at the University of Tennessee. It wasn’t long before Lola found her way to Bearden Vets and has been a staple since. Lola is the swiss army knife of the clinic managing not only the day-to-day, but is always willing to dig in and put on any hat necessary (including duckling sitting). When she’s not busy wrangling the staff at the clinic she enjoys spending time with her family.

Send Us a Message
Our Locations
Shop Online

We use cookies on our website to give you the most relevant experience by remembering your preferences and repeat visits. By clicking “Accept All”, you consent to the use of ALL the cookies. However, you may visit "Cookie Settings" to provide a controlled consent.
Cookie SettingsAccept All
Manage consent

This website uses cookies to improve your experience while you navigate through the website. Out of these, the cookies that are categorized as necessary are stored on your browser as they are essential for the working of basic functionalities of the website. We also use third-party cookies that help us analyze and understand how you use this website. These cookies will be stored in your browser only with your consent. You also have the option to opt-out of these cookies. But opting out of some of these cookies may affect your browsing experience.
Necessary Always Enabled
Necessary cookies are absolutely essential for the website to function properly. This category only includes cookies that ensures basic functionalities and security features of the website. These cookies do not store any personal information.
Non-necessary
Any cookies that may not be particularly necessary for the website to function and is used specifically to collect user personal data via analytics, ads, other embedded contents are termed as non-necessary cookies. It is mandatory to procure user consent prior to running these cookies on your website.
SAVE & ACCEPT